Could the next generation of drugs have a heavy metal core? 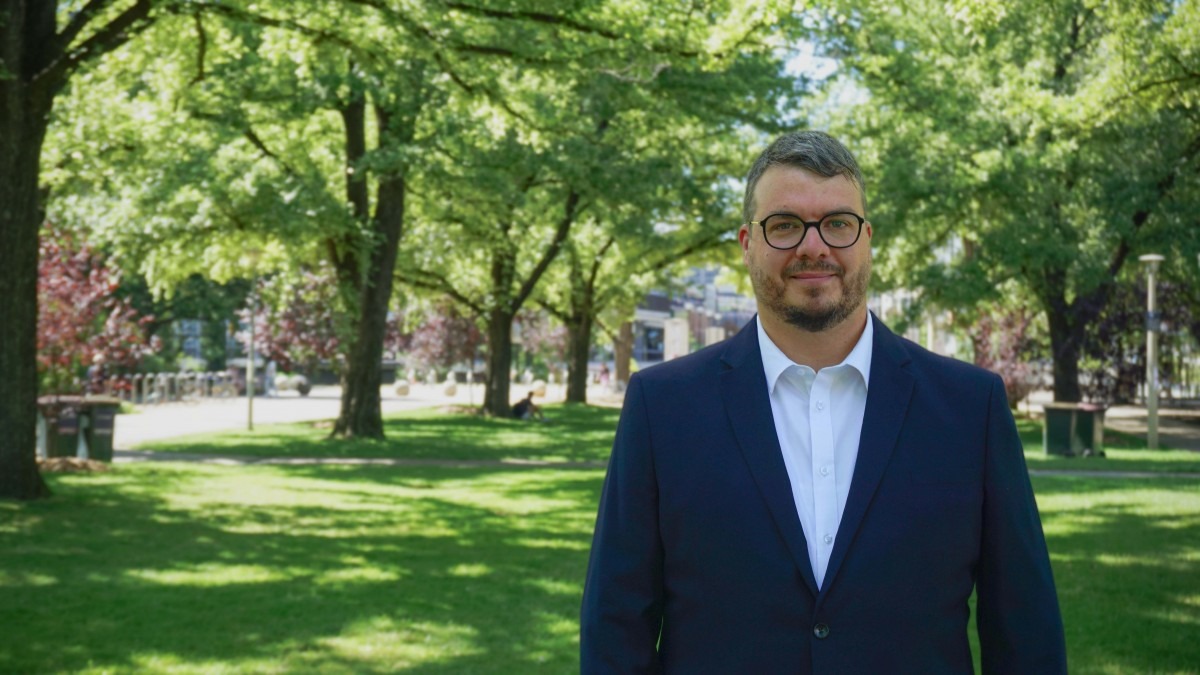 A media release on Dr Christoph Nitsche's lastest work into new ways to produce drugs within the goldilocks zone is making waves.

"As a medicinal chemist at the ANU Research School of Chemistry, it was Dr Nitsche’s hunt for better approaches for drug discovery that led him to an iridescent, rainbow-coloured heavy metal element called bismuth.

“Historically you have two major types of pharmaceuticals,” he explains. “Small molecules like aspirin that are chemically synthesised. Then biologics such as hormones, antibodies or vaccines. Both types are very different and have substantial benefits and drawbacks.”

“Because peptides are in-between these two extremes, they can represent the best of both worlds.”

This discovery has potentially massive implications for peptide drug discovery, making it easier to screen to thousands of potential peptide drug candidates.

To read the full article visit the ANU College of Science News site.